Student of the American Civil War

I’ve noticed a new trend appearing among historians and their evaluations of Robert E. Lee. They are out to chip all the marble off the marble man, and in doing so it seems to me they’re hitting the man as well as the marble. In other words, it seems to me they’re going a bit too far. An example is this article. Michael McLean is a Ph.D. candidate in history at Boston College, and I think his article epitomizes the misunderstanding several historians trained in social history have regarding Lee as a general. 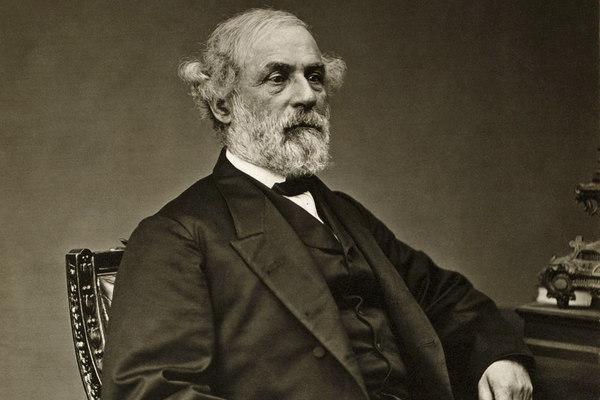 Image of R. E. Lee from the article.

Before I get to that, let’s take a look at the areas in which I mostly agree with Mr. McLean.

He starts by pointing out Lee committed treason against the United States. “Robert Lee was the nation’s most notable traitor since Benedict Arnold. Like Arnold, Robert Lee had…